The Maker Bazaar does not sell any clothing of synthetic origin. We sell products from around 20 different makers, mainly from Finland. Most of the products on this platform are also made in Finland and most fabrics are made in Europe. The other production countries are Estonia, Lithuania, Poland, United Kingdom and Singapore. You can find more detailed information on each product’s own page. We have a take back program where we will take back any product you have bought from us and offer you a 20% discount from our store. Many of our makers also offer mending services. We ship all of our items in recyclable carton or biodegradable bags made of corn starch. Our bags are made of 100% recycled paper and we also use recycled silk paper. We do not accept child labour, bonded labour or excessive overwork at our production facilities. We require all of our brands to offer a safe workplace and pay living wages.

The Maker Bazaar boutique in Vallila uses 100% renewable energy such as solar, wind and hydropower from Energia247. We go to work via public transportation such as tram and bus or by bike. The furniture in the store is handmade of recycled wood and the steel clothing racks are handmade in Finland. We reuse or recycle all of our shipping materials. We also save and utilise all leftover materials by making scrunchies and other accessories. 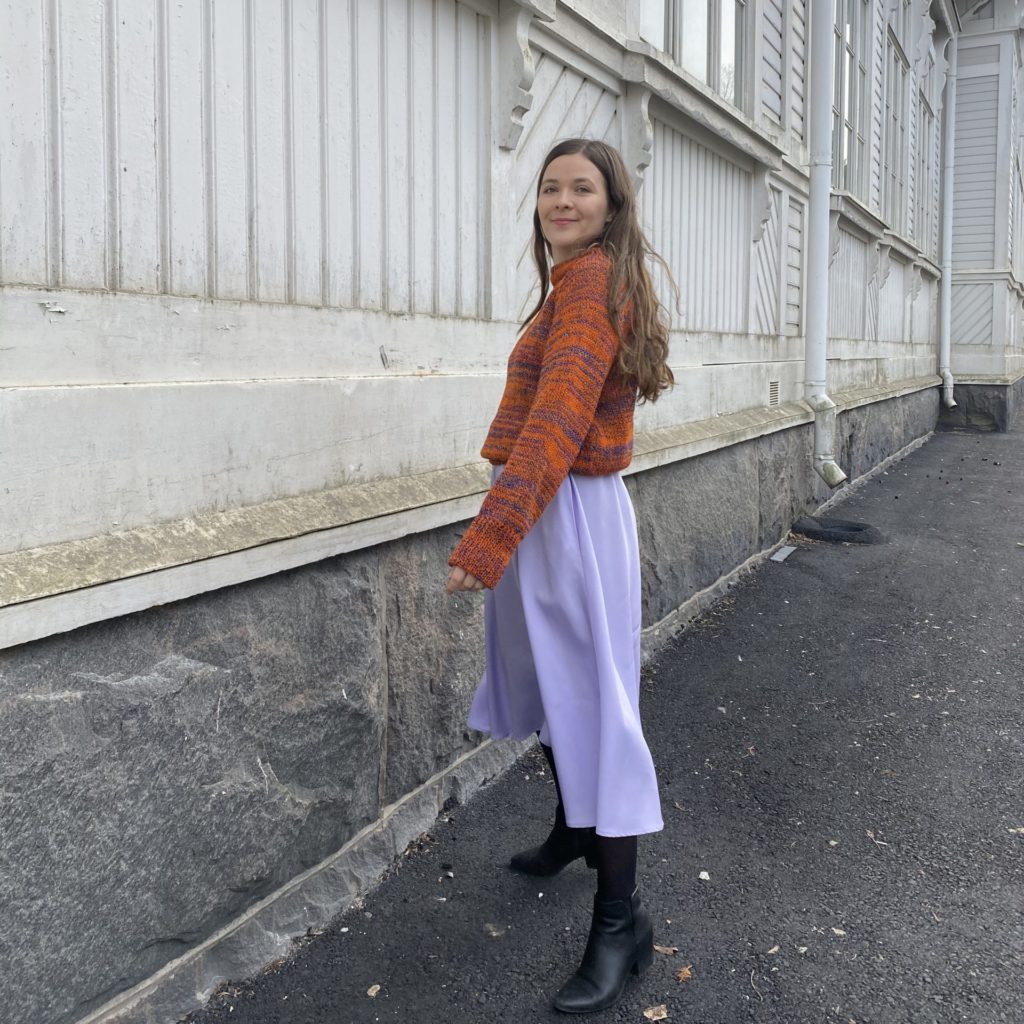 The founder of The Maker Bazaar Jennie Barck is a Fashion Journalism graduate from University for the Creative Arts in London. Originally from Finland, she went to an international high school in Singapore and in her second year of university in London, she did an exchange in Milan at Istituto Europeo Di Design, exposing her to a global outlook on fashion from the get go.


Her interest for ethical fashion has grown slowly through the years. On a fashion course Jennie became enveloped in the world of fashion which she later delved into on a Central Saint Martins course. Always having had an affinity for second hand clothing, her passion for ethical consciousness awakened on her volunteer trip to Cambodia where she discovered enterprises giving jobs to women with PTSD, seeing local crafts and grew through her internship at ethical clothing brand London Ethnic. Being in the middle of the whirlwind fashion scene in London through her internships at PR firm Black Frame and experiences as a journalist for The Upcoming made her realise the negative impacts of the current fashion system first hand. Jennie started researching ethical fashion brands, but at that time there wasn’t much to be found. That didn’t make her give up though, and she pursued her interest further by interviewing ethical designers and exploring sustainability in fashion for university projects, discussing the topic with fashion design students and tutors and keeping up to date with ethical fashion news.

It was in her final year of university that she created the concept for The Maker Journal and published the limited edition print publication. The positive response that she received at that stage pushed her to explore the topic further, and expand it into an all encompassing platform for all. She kept talking to designers, wrote articles for Mochni and Savant magazine and fine tuned the philosophy for The Maker.